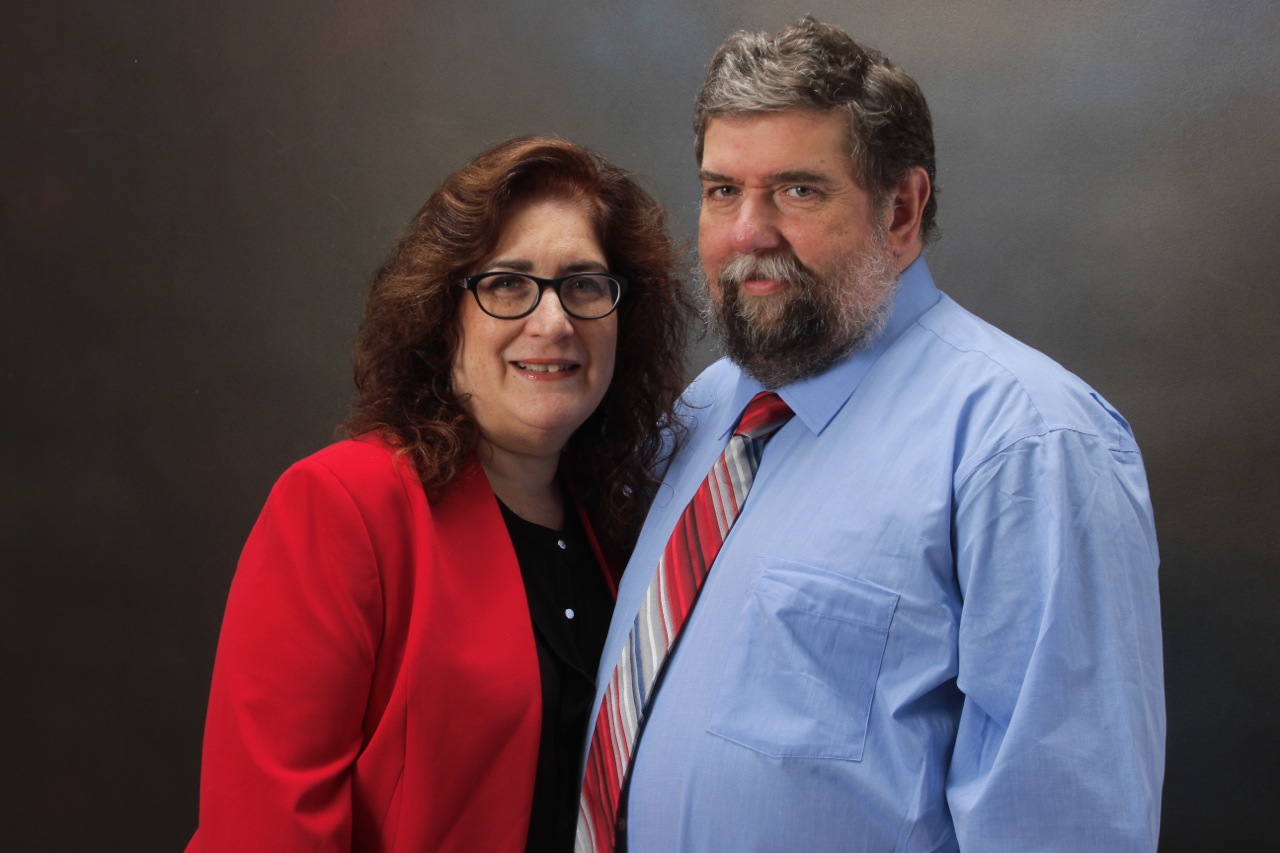 The National Speech & Debate Association has announced that Shane Stafford and Dr. Sandra Berkowitz have been selected as assistant coaches for the 2016-17 USA Debate Team.

Stafford is Blake's director of debate and has coached multiple national and state champions and finalists. He has coached competitive debate at the high school and collegiate level and led summer debate workshops at Harvard, Dartmouth, Georgetown and the University of Southern California.

Berkowitz is the assistant debate coach at Blake. She has also coached at the high school and collegiate level and has many award-winning students. She has taught and directed several summer debate workshops including those at Harvard, Dartmouth, the University of Southern California and Wayne State University. Both coaches have received countless accolades in speech and debate â most recently, the 2015 Minnesota Coach of the Year award.

"Together, Shane and Sandy have more than 60 years of coaching experience," says J. Scott Wunn, executive director of the National Speech & Debate Association. "Their wealth of knowledge, expertise and passion for speech and debate make them great leaders of Team USA."

The USA Debate Team will compete in nearly a dozen World Schools style debate competitions across the globe throughout the 2016-17 school year. From Los Angeles to Slovenia and Germany, USA Debate will compete with the best debate teams in the world.

"The World Schools debate format, a three-versus-three event in which students debate both prepared and impromptu motions, is growing here in the U.S. and internationally," Berkowitz says. "On the international level, it allows the best debaters in the United States to exchange ideas with high school students from around the world, facilitating intercultural learning between and after the debates among the students. We are honored to be selected to work with Team USA."

The student members of the 2016-2017 USA Debate Team will be announced September 1, 2016. Visit www.speechanddebate.org/usadebate for details.